Adaptive reuse is the repurposing of one type of building space into another to better suit the needs of the owner, tenant, or community. Today we will talk about the economic potential and success stories of adaptive reuse, as well as some of its inherent limitations.

In the 60s and 70s, U.S. industry was booming, leading to the construction of thousands of manufacturing and warehouse buildings. When industry began to slow and city population began to climb, many of these industrial buildings along the coast and in the Midwest were left vacant. Since then, these buildings have been repurposed into restaurants, apartments, and event centers with rustic charm.

Most buildings are built to serve a long-term purpose, but occasionally that purpose is met long before the building is due for demolition. For example, a large brick factory built in 1960 may still be structurally sound, but it has ceased operation and no longer serves the function of manufacturing. Rather than tearing it down, a developer may see the building as an opportunity for adaptive reuse and decide to renovate the existing structure for a new function.

Another reason buildings end up being repurposed is if they are deemed historic by the city and therefore illegal to demolish. Owners or developers may turn to adaptive reuse to make use of the space without selling the building.

Below are three unique and innovative examples of successful adaptive reuse projects of different scopes.

Built in 1828, the Arcade Providence mall in Providence, RI is the oldest indoor shopping mall in the U.S. The building’s combination of historical significance with the beautiful granite columns made the Arcade mall the perfect candidate for adaptive reuse.

The building was converted into first-floor retail and dining with 48 tiny one-bedroom apartments (“microlofts”) on the second story. Apartments range in size from 225 to 800 SF and monthly rent starts at $850. That sounds impossibly affordable given the city’s average rent for single bedroom apartments is over $1,600, but on a square-foot basis it is well above the rest of the market.

Northwest of Philadelphia lies the historic city of Phoenixville, PA. At its heart is an old foundry left behind by Phoenix Iron & Steel Company in the 1970s. The foundry’s rustic charm, in addition to its historical significance, made it the perfect building for the Hankin Group developers to renovate into a full-service wedding venue and event center.

In Petco Park, home of the San Diego Padres, lies one of the most creative adaptive reuse projects in the country. Nestled behind the left field foul pole is a large brick building bearing the words “Western Metal Supply Co.” The building was built in 1909 and was home to the supply company until it declared bankruptcy in 1975.

The building remained vacant for over two decades, and was eventually purchased by Petco Park for construction in 2001. Rather than demolish the 51,400 SF warehouse, developers incorporated it into the design of the park, refurbishing the inside to contain a team shop, restaurants, and private suites. The Western Metal Supply Co. building is now an iconic San Diego structure and remains a valued part of the city’s history.

There are many stories of adapted buildings making successful transitions from one property type to another, but ensuring legal compliance and long-term feasibility can be an issue.

First of all, developers must ensure the property is zoned for the intended use, or that the renovation is compliant with governmental codes. Developers must verify the land use matches the actual property function or risk fines and litigation.

Second, a developer making a permanent change to an existing structure wants to ensure the new purpose is suitable to the location and the market. Take, for example, Miami’s Wynwood district: adaptive reuse projects are everywhere, and they are all thriving off of each other. Ultimately, for an adaptive reuse project make financial sense in the long-term, it has to be within a strong market to begin.

Be sure to consult a professional who knows the commercial market and zoning regulations before considering an adaptive reuse project. While it may not be for the faint of heart, adaptive reuse can prove an effective strategy to revitalize a property for long-term success.

You can reach Peter Maclennan at 925-385-8798 or by email at peter@maclennaninvestments.com.

For another helpful resource, read this Thought Co. article on adaptive reuse. 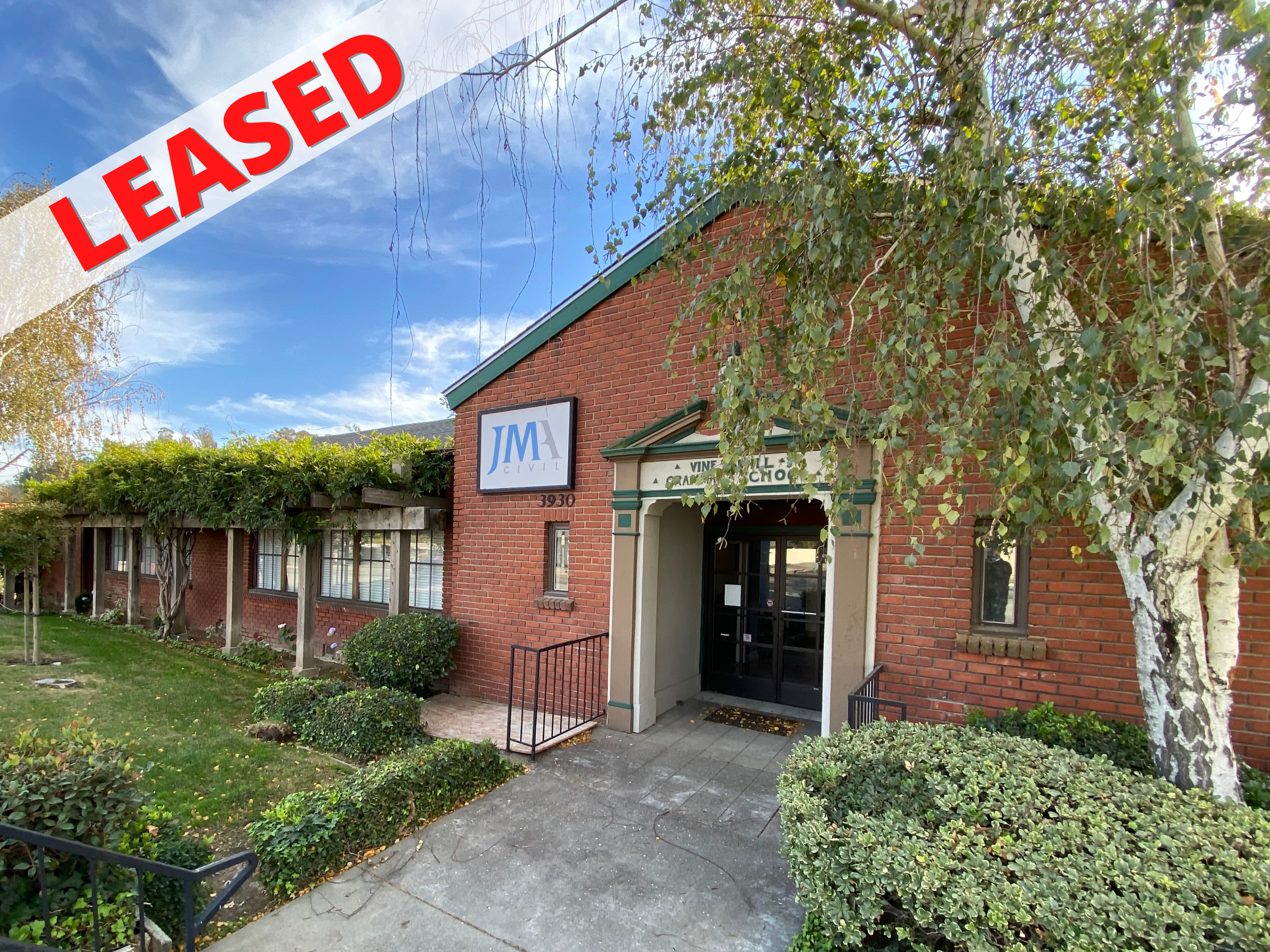