Did you know that many “instant” millionaires are broke within three years?

On February 25, 2012 the Wall Street Journal titled an article “Too Rich, Too Soon” that warned of some of the pitfalls facing those who gain instant riches.

Many instant millionaires aren’t prepared for the big inheritance or the windfall of duties that comes with it. Estate planning, investment planning, taxes, insurance, etc. Fear grips them as they feel overwhelmed with the responsibility of wealth that has been laid on their shoulders.

Other instant millionaires rush into action. The excitement and anticipation of wealth leads them into foolish decision making. A better car, a bigger house, and a designer wardrobe may be attainable, but they shouldn’t be the first things new found wealth is spent on.

There is no such thing as a free lunch, especially with the IRS. Uncle Sam wants his portion of new found wealth. Forgetting that the money come with a debt to the IRS is a quick way to end up in the poor house or jail!

Sitting down with a CPA or tax attorney to plan the best strategy to mitigate the government’s claim on new found wealth is the best way to avoid owing too much to Uncle Sam.

Aunt Sally’s dream of a restaurant that serves halibut ice cream on a waffle cone, probably not the best investment choice. Many newly minted millionaires want to “help” their friends and family. This can come at the cost of relationships and lost money. Unpaid debts have a way of creating tension at family gatherings.

Having a trusted business advisor that can help evaluate business proposals will mitigate the number of poor investments an instant millionaire will make.

The last mistake that an instant millionaire can make, especially those who gain wealth through an IPO, is lack of diversification. Look at the stock price of Yahoo from its IPO in 1996 through the market crash in 2001.

Often employees feel a loyalty to the stock of their employer. However, a crash in the price of an employers stock can wipe out any wealth created through employment. (A loss in stock value can trigger a wave of company downsizing that could further endanger an employee’s financial health.)

The best way to avoid this instant millionaire mistake is to diversify out of large holdings of a single stock.

Likely alternative investments should provide the following benefits to an investor:

Finding an alternative investment that provides these advantages will significantly benefit an instant millionaire.

Investment real estate provides the investor with the three benefits above.

The Additional Benefit of Leverage

Investment real estate provides an investor with the additional benefit of applying leverage or debt to a property. An investor can use a smaller initial investment to control a larger property through the use of a mortgage. Wise leverage can magnify an investors return.

Investors that find themselves suddenly wealthy, would be wise to diversify their portfolio.  If an investor finds himself or herself with a large concentration of a single stock, they would do well to diversify into alternative investments.

If you are interested in hearing more about real estate as an alternative investment, complete the form below to schedule a free consultation or call (925) 385-8798. 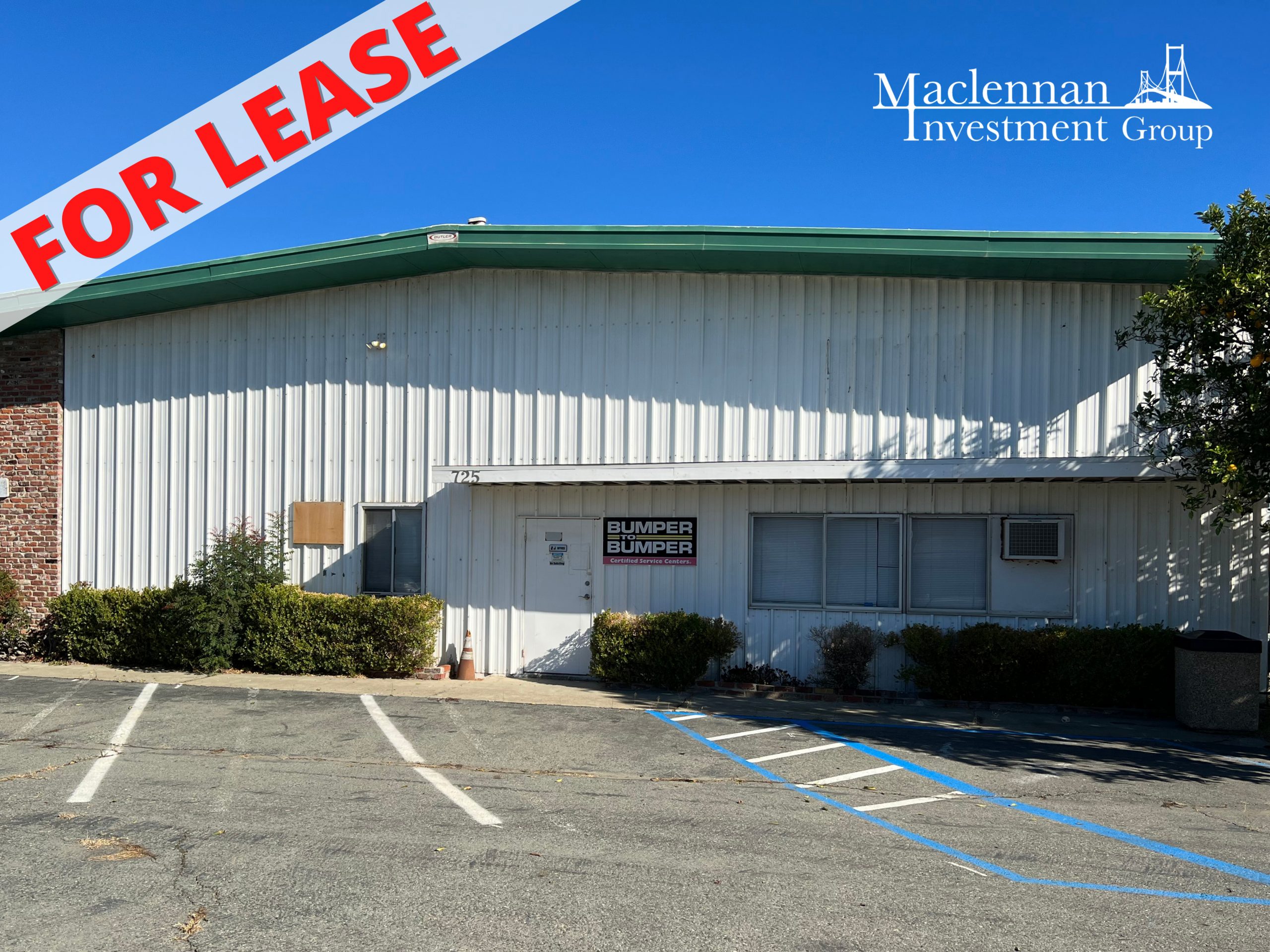 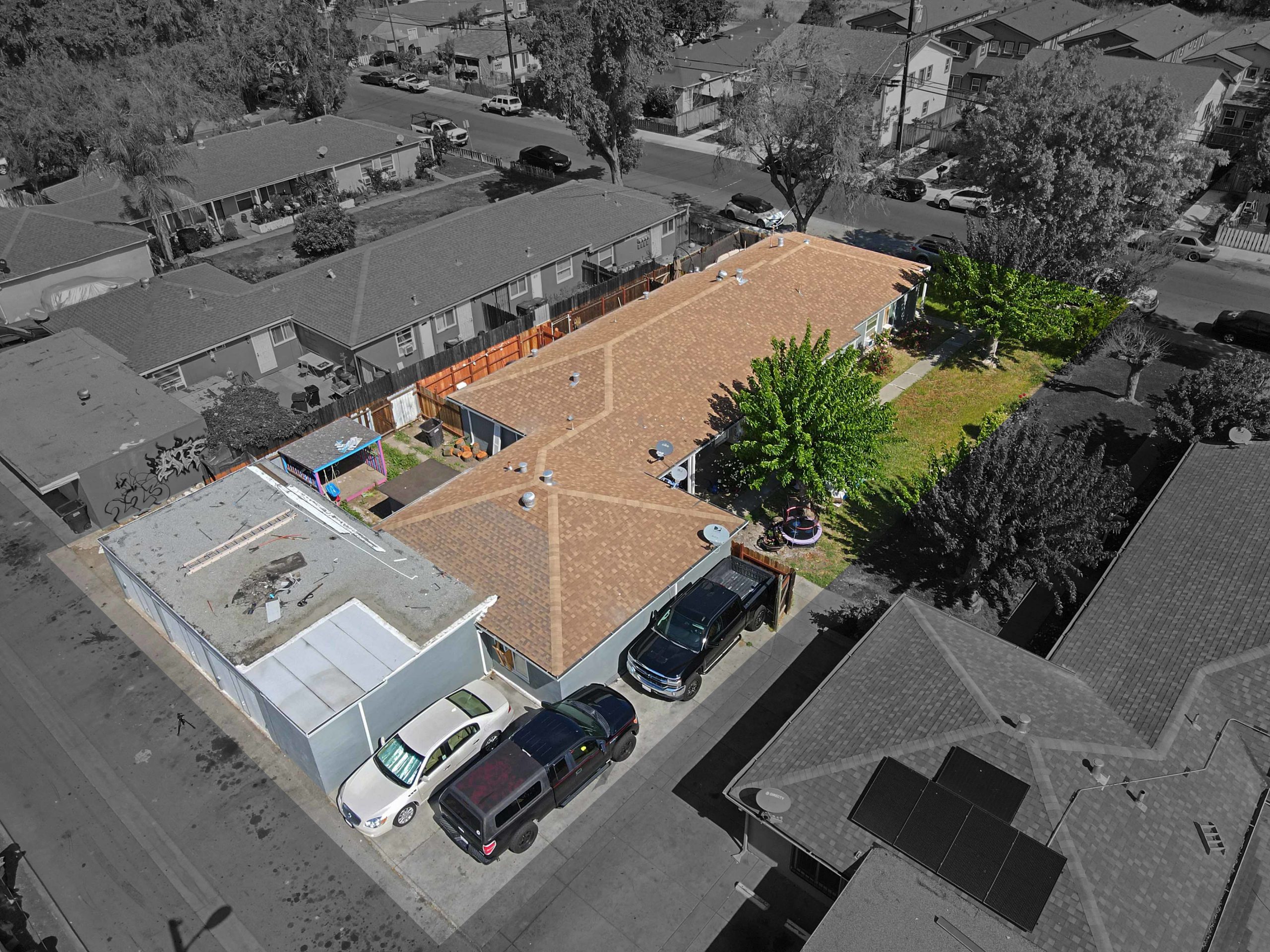