On Friday I attended a Commercial Real estate forecast hosted by Northern California CCIM and the Oakland/East Bay BOMA.

Bob Bach, Senior Vice President and Chief Economist of Newmark Grubb Knight Frank, shared his insights on the national market and how the Bay Area stacks up against other markets. Here are bullet points from his research:

Maria Sicola, Executive Managing Director at Cushman & Wakefield and Head of Research for the Americas, shared some of her thoughts on the U.S. economy and on the Bay Area in particular. She focused primarily on the industrial and office markets:

The event was an interesting one overall. Investors in office should stick to San Francisco and Silicon Valley projects where job growth has been strongest. Apartment demand is strong in the entire Bay Area.

If you are looking to invest in any of these sectors or have questions about your current investment, give me a ring at (925) 385-8798. 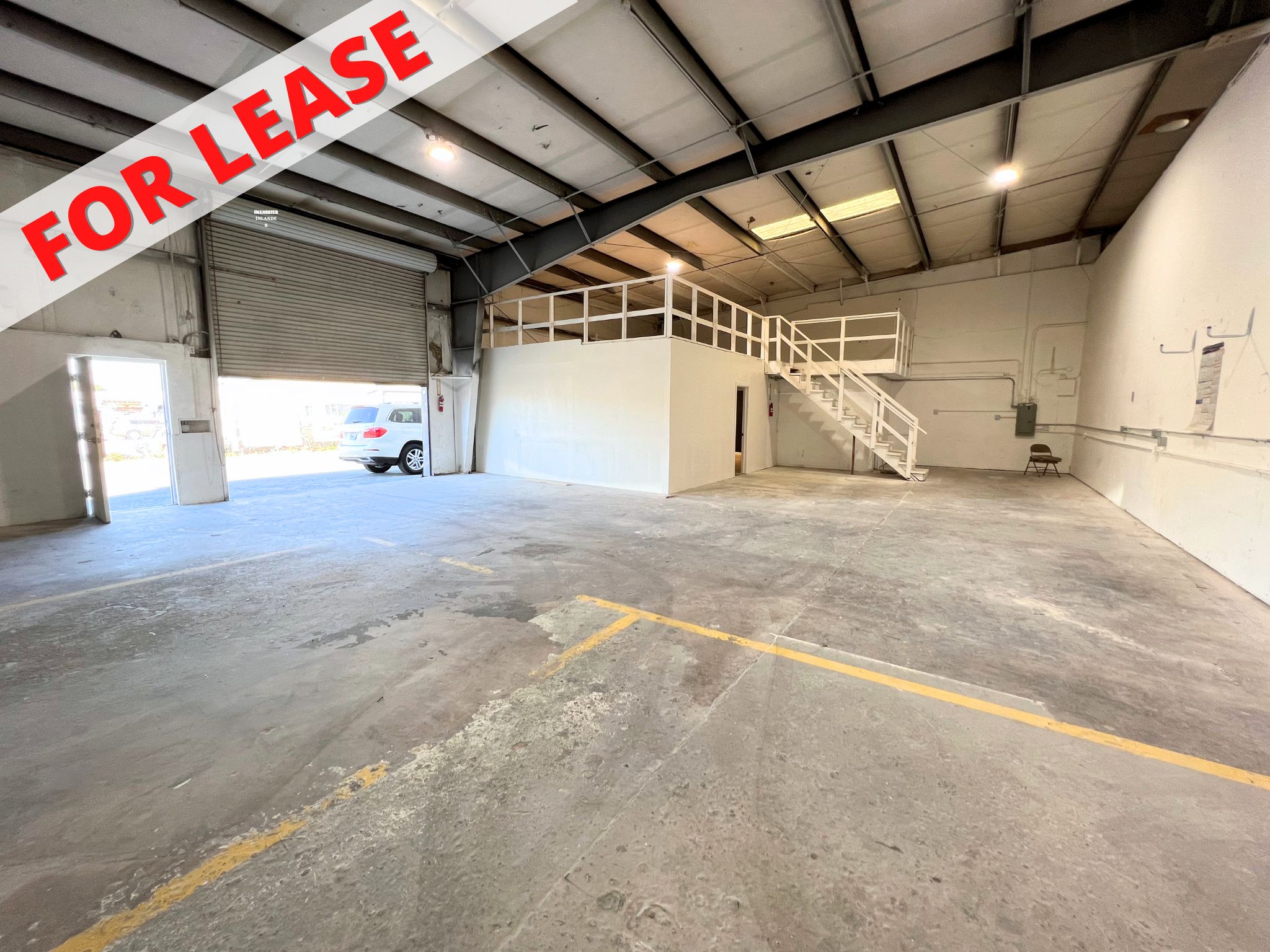